Home » Blog » The most appropriate time to travel in Hoi An

The most appropriate time to travel in Hoi An

An opportunity to see Hoi An at its best, travel from February to May and/or August to October when Hoi An will transform into a more  beautiful than it is now. The weather during these times is perfect, not rainy and it’s not too sultry. And when you have planned to visit Hoi An, you should select the trip that falls on the full moon from 14-15th Lunar calendar. By then, you will look at the old town red lantern lighting the ancient city. But no matter what season, rainy or sunny, day or night, you will still be captivated by how beautiful Hoi An old town is. On rainy days, the old town seems to be really quiet. 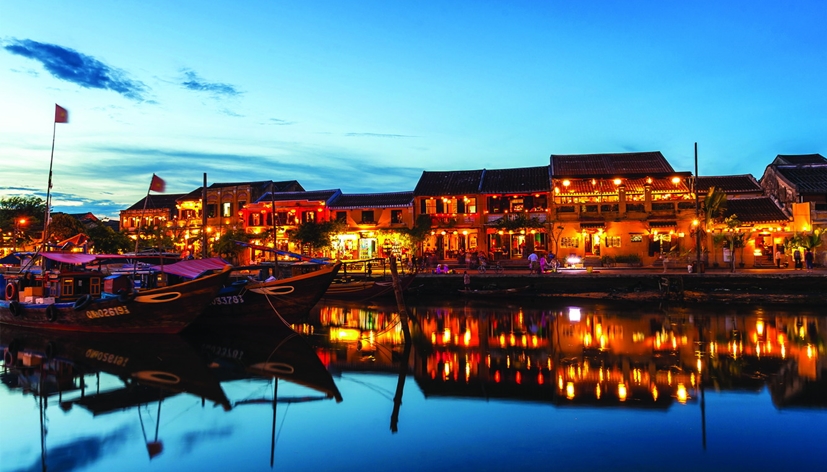 Hoi An ancient town closed softly behind her moss layer. You can sit on a bench in a small corner of a coffee shop inside the old town and enjoy a warm cup of coffee while watching the old city in silence is also an extremely profound experience of this area. And when it’s sunny, it’s time to see the old town as you walk on streets and the old tile roofs and yellow walls make it extremely romantic.

The festival is held on lunar March 23 of each year. Chinese community in Hoi An  organized in Phuc Kien and Ngu Bang assembly to commemorate Lady Thien Hau. Believed to be a supernatural being that can predict weather or disasters and helped people by informing them on how to avoid it. The festival creates solidarity for communities living in Hoi An. 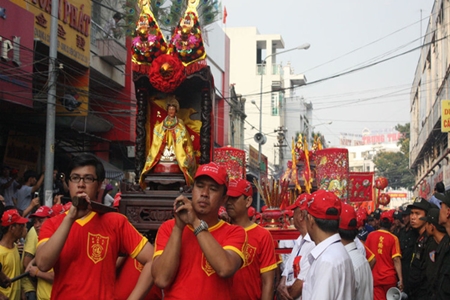 This festival is held every year in Duy Xuyen District to commemorate the edification of agriculture-fishery in the river. Festival falls on the 12th day of the second month of the lunar calendar. It is a traditional festival of the ancient Cham Pa people that was inherited and is still kept nowadays.

This festival is being celebrated on the 7th day of the first lunar month every year the festival in honor of those who set up the village’s lucrative business of Tra Que vegetable planting, and pray for abundant crops for the whole year and also abundant happiness and prosperity. 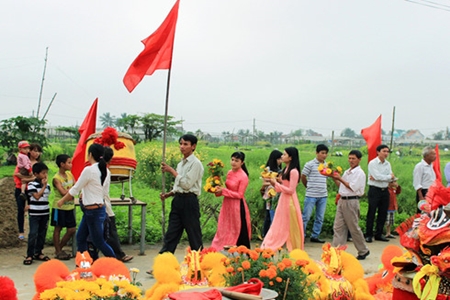 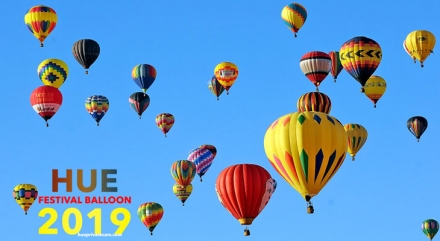 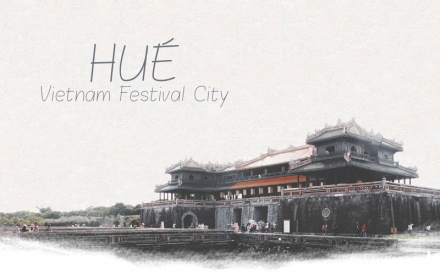 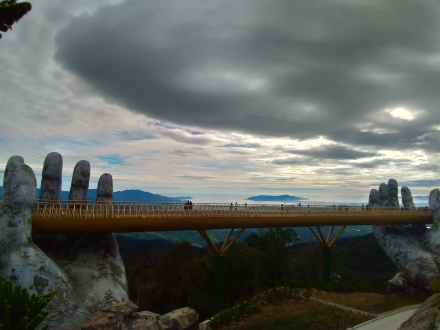 6. Will there be other guests who will join us ?
This is a private service, so only your group will be in this trip. You can invite your friends but maximum of 3 people in 4 seat car, 5 people in 7 seat car and 12 people in 16 seat car.

7. Can your driver speak English ?
Our drivers can speak Basic English communication or better. They have vast experience in dealing with foreigners, they can explain about attractions and help you get the most out of your trip. But they are not tour guides so they have limitation.